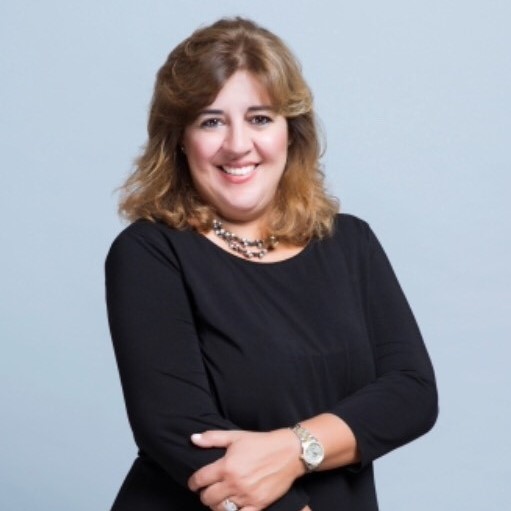 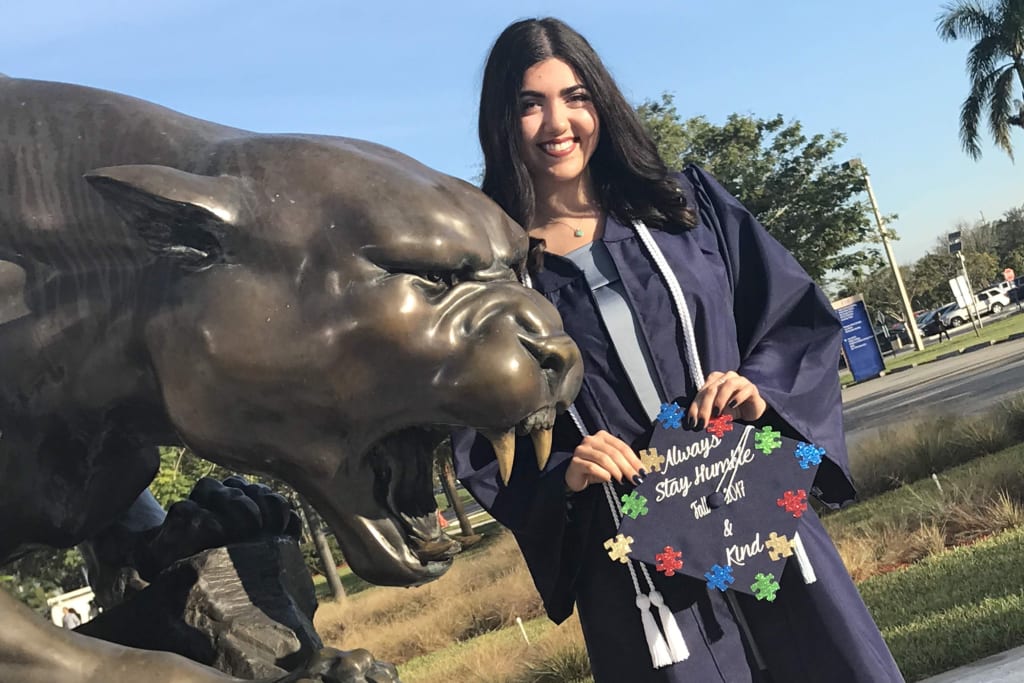 –By Angela Nicoletti for FIU News Amanda Hernandez became an assistant principal at 24 years old — in the middle of a global pandemic. The FIU early childhood development alumna works at the Ann Storck Center, a Fort Lauderdale nonprofit dedicated to improving the lives of children and adults with special needs and developmental disabilities. She […]

–By Ayleen Barbel Fattal for FIU News A new teacher will never forget her first class — especially if she was teaching during a pandemic. For first-time teacher Vivianna Caballero, the 2019-2020 school year would turn out to be particularly challenging. Not because it was the first time she would be teaching a class of […]

By Michael Martin In January 2011, during her first year of college at another university, Lauren Apodaca was struggling with severe anxiety when, one night, she felt a tingling sensation in her legs. As time went on, walking became increasingly difficult. One day, as she slogged her way to class, she passed out. When she […] 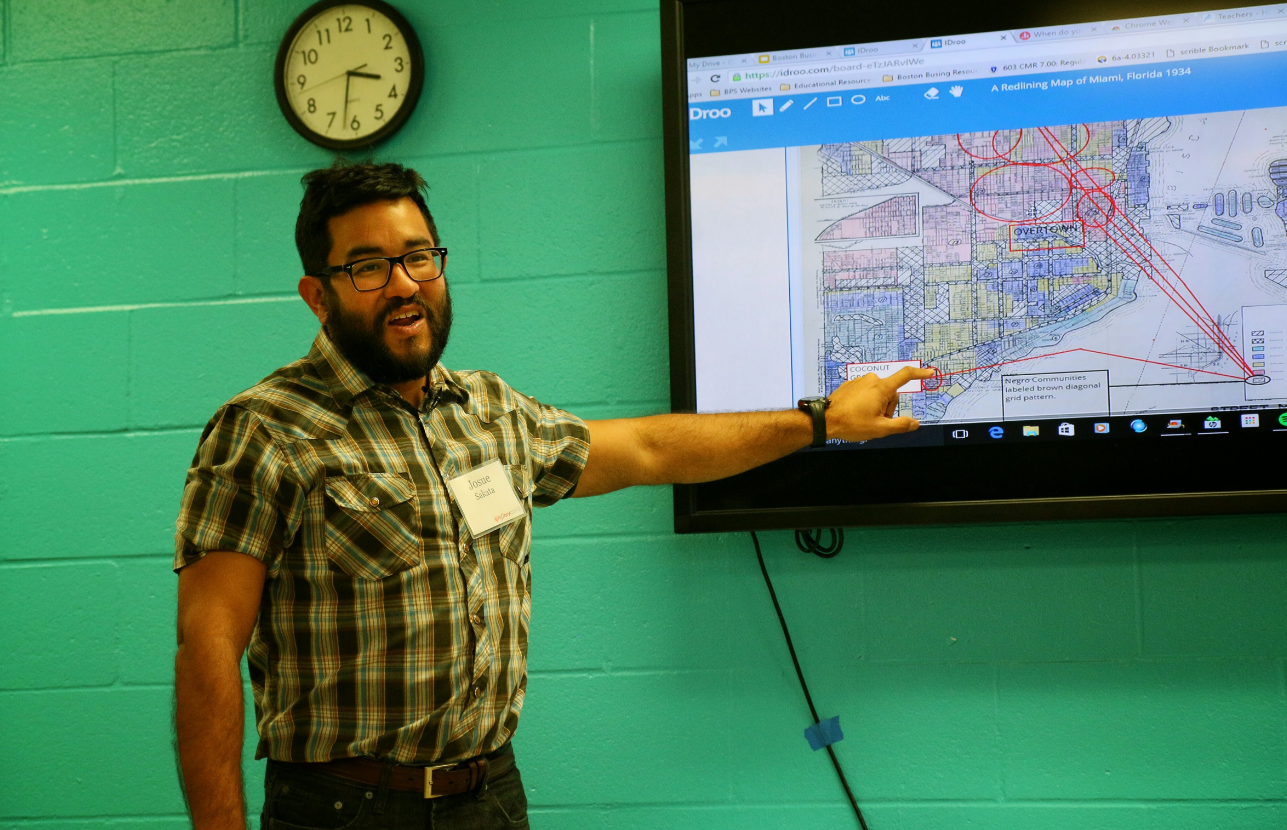 Boston Public Schools recently made headlines around the globe by introducing a different style of map, called the Gall-Peters projection, into the classroom for the first time. While some individual schools in the United States have used the Gall-Peters projection, it is believed that Boston is the first school district to adopt the map in all […] 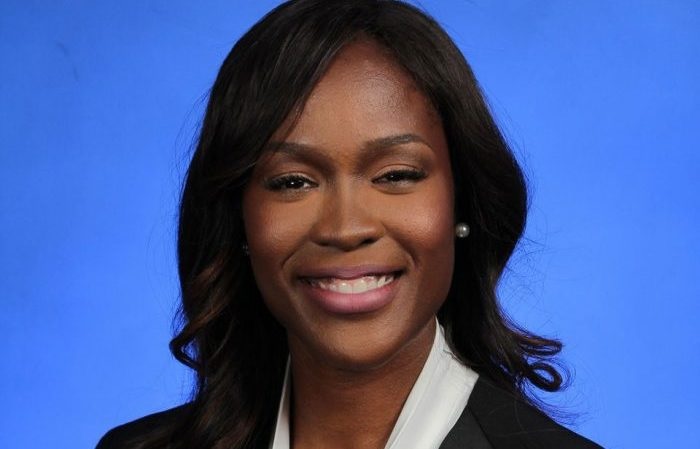 Like her mother before her, Cisely Scott made education her career. Initially, she followed in her mother’s footsteps, working as a Miami-Dade County Public Schools teacher. Then she became an assistant principal. On Thursday, she made her mother proud. School district leaders named Scott the Assistant Principal of the Year. This marks the fourth consecutive year an […]

Three FIU alumnae are finalists for this year’s two top teaching prizes in Miami-Dade County. The winners will be announced Thursday, Jan. 26. Laura Ortiz, a social studies teacher at Robert Morgan Educational Center & Technical College, is one of four finalists vying for the Miami-Dade County Public Schools’ Francisco R. Walker Teacher of the […]