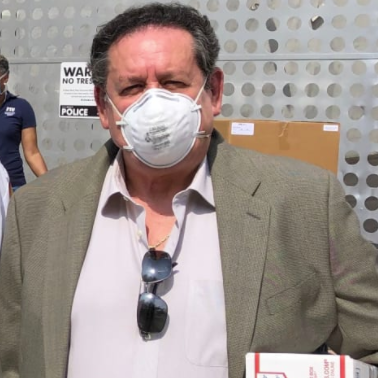 FIU’s College of Communication, Architecture + The Arts has expanded its initiative to produce 3D-printed personal protective equipment (PPE) for those on the front lines of the COVID-19 pandemic. Supported by a gift from FIU President’s Council member Angela Martinez and FIU alumnus Raul Chavez ’80, the college 3D-printed 1,000 protective face shields for local fire-rescue departments. […] 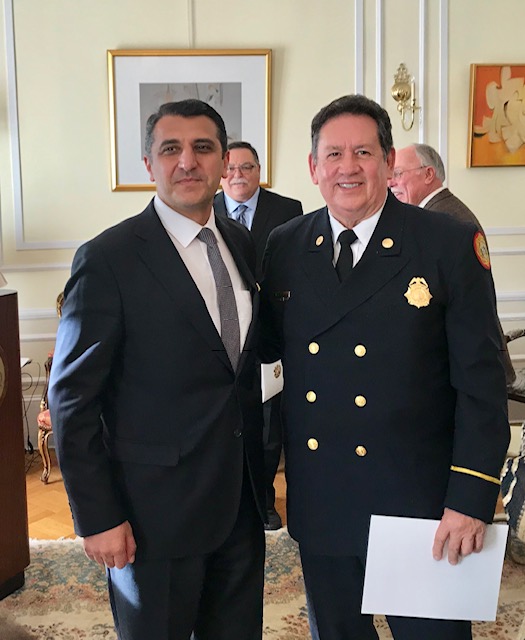 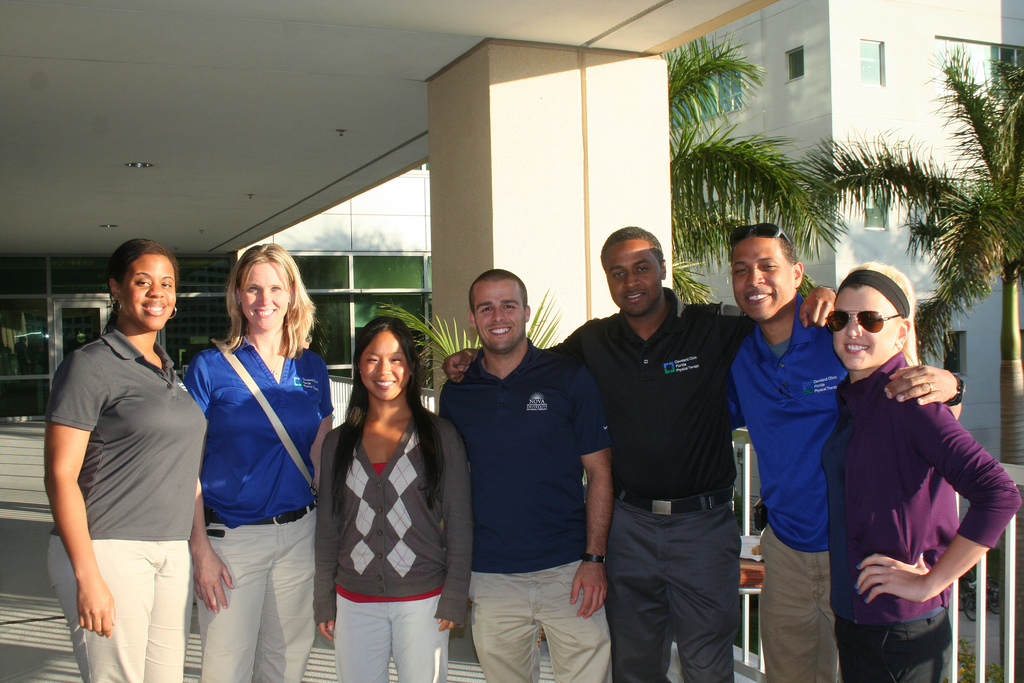 Mark your calendars for a fall kick off event to introduce our new board!  The Nicole Wertheim College of Nursing and Health Sciences is proud to announce the development of our own Alumni Chapter.  Dr. Andres Builes (Occupational Therapy ’04) and Jenny Millet (Nursing ’11) are the Chapter Co- Chairs. Stay tuned for more details […]