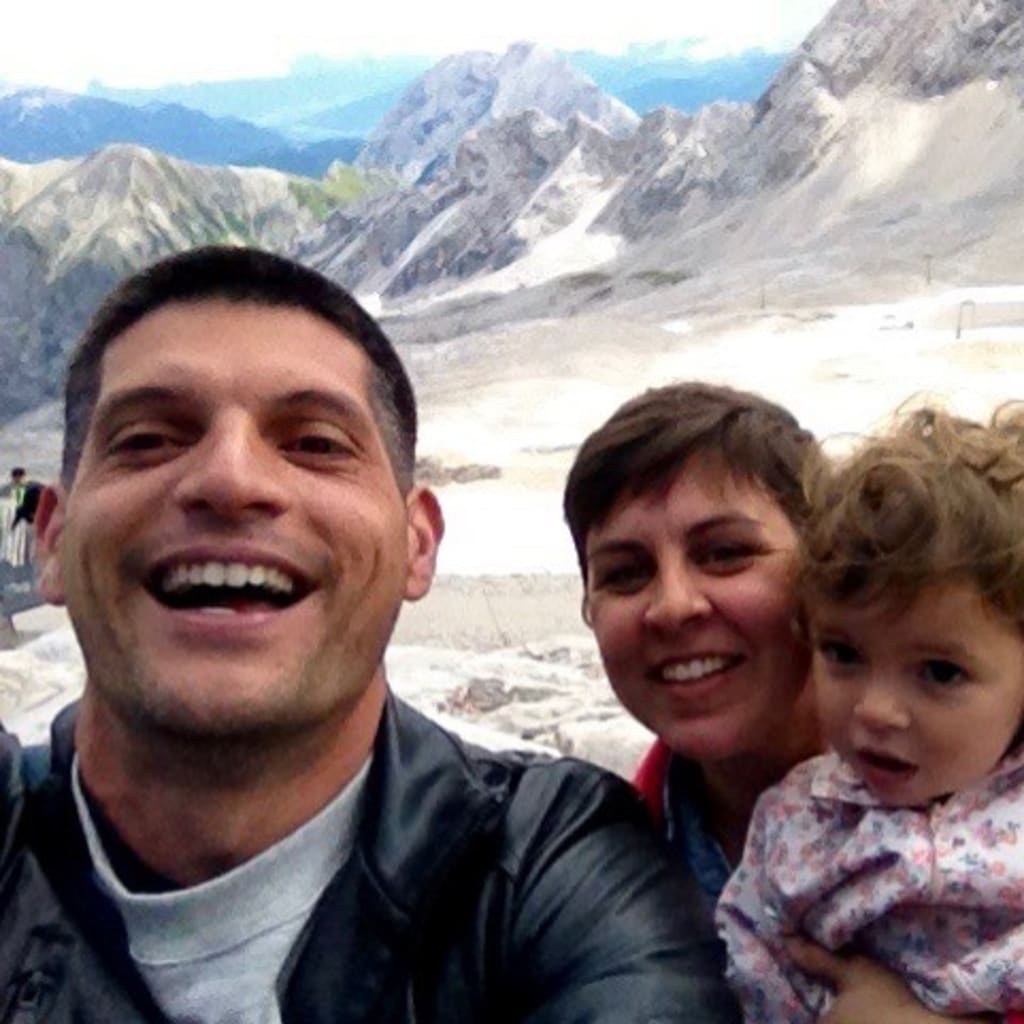 –By David Drucker for FIU News Michael Lopez ’20 is a bit of a thrill-seeker. In his 20s, he picked up a guitar, started a folk-rock band and moved to Nashville. In his 30s, he became a paratrooper for the U.S. Army in Germany before busting his leg on a jump. Now, using his degree […]

By Evelyn S. Gonzalez For FIU Magazine Controlling the brain. It’s a skill one of FIU’s most famous authors has yet to master. But, it’s a skill he might not want to master. The stories that have made him an award-winning novelist and screenwriter are all woven from the chaos in his own mind. “I […]