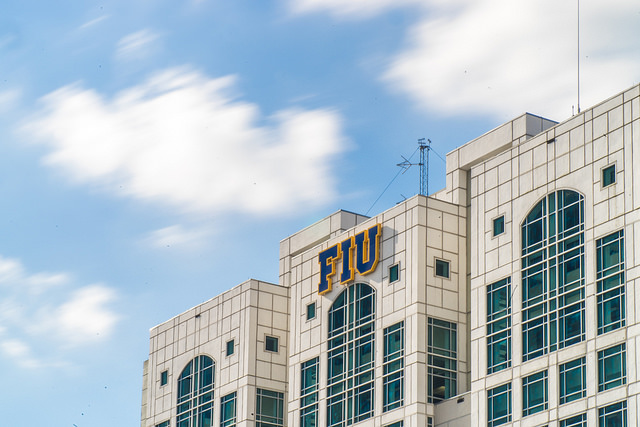 If you haven’t already done so, it’s not too late to get a flu vaccine. Even though the flu season began in October, it typically peaks in January or February, and according to the CDC, significant increases in flu activity in the U.S. in the last month or so indicate that the flu season is […]