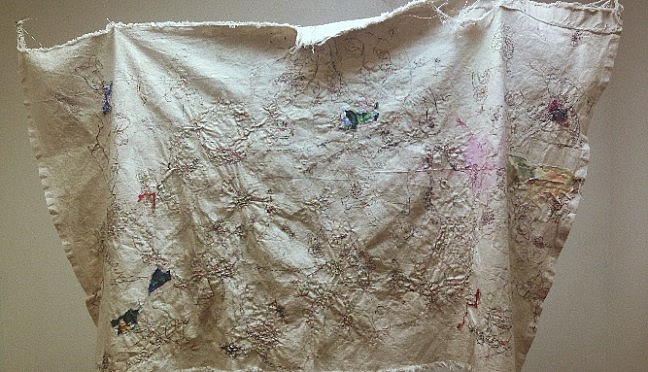 College of Architecture + The Arts alumna Greisy Lora (BFA ’14) opened her first solo show I mean… oh yes…a thing at Studio 259 on Tuesday, June 3rd. The show was hosted by Dwelling Projects, a traveling residency run by alumna Sofia Bastidas (FIU BA ’13). Lora’s work, as described by Bastidas, “is groundbreaking, it comes directly from her imagination, […]

Seven, for Life’s Unexpected, is the newest affinity partner of the FIU Alumni Association. The Protection Group offers exclusive offerings for FIU alumni and friends.  Seven is a unique group benefit plan designed to manage both every day needs and the unexpected. Some of Seven’s protection services include auto deductible reimbursement, key remote replacement, roadside […] 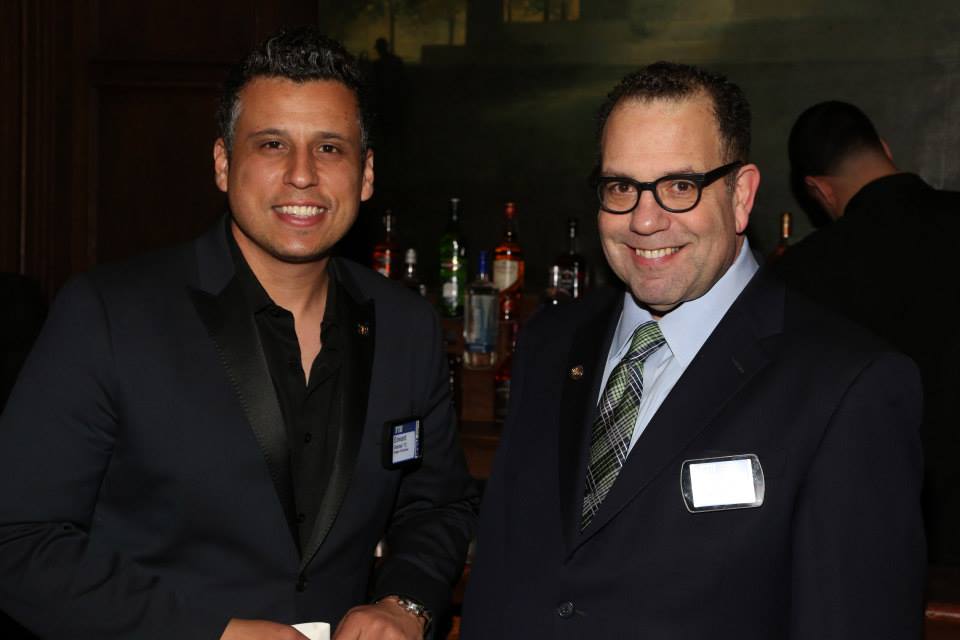 In an event fit for Gatsby himself, FIU created an atmosphere of prestige, pride, and encouragement during the Worlds Ahead Tour’s stop in New York City. Held within the wooden walls and banisters of The Plaza Hotel’s famed Oak Room, the night offered a taste of Miami culture, featuring traditional Miami cuisine and South Beach-inspired […]

On Saturday, March 15, a group of 12 Panthers from the Broward Alumni Chapter gathered for their annual Panther Day of Service. A day to share the philanthropic FIU spirit, the group chose Habitat for Humanity as their medium. They worked together to paint the exterior of a newly built home in Broward County. Chapter […] 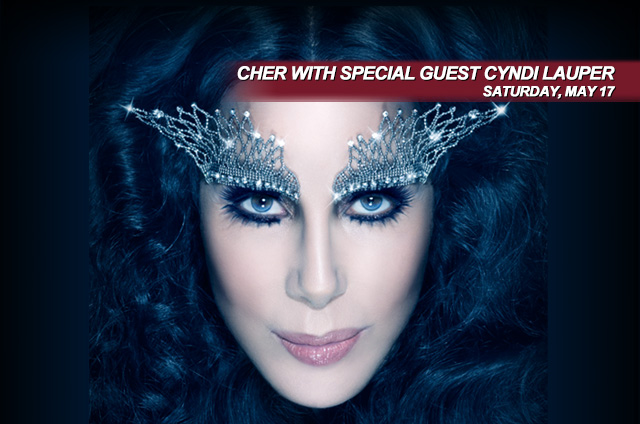 Two lucky FIU alumni will be selected to win a pair of tickets in the ADT Club Level to see Cher with Special Guest Cyndi Lauper at the BB&T Center this Saturday night. Winners will also receive complimentary parking passes. ($500 value) To enter, you must: 1. Sign up or Log in to your Twitter account 2. Follow @FIUalumni 3. Tweet using the hashtag […] 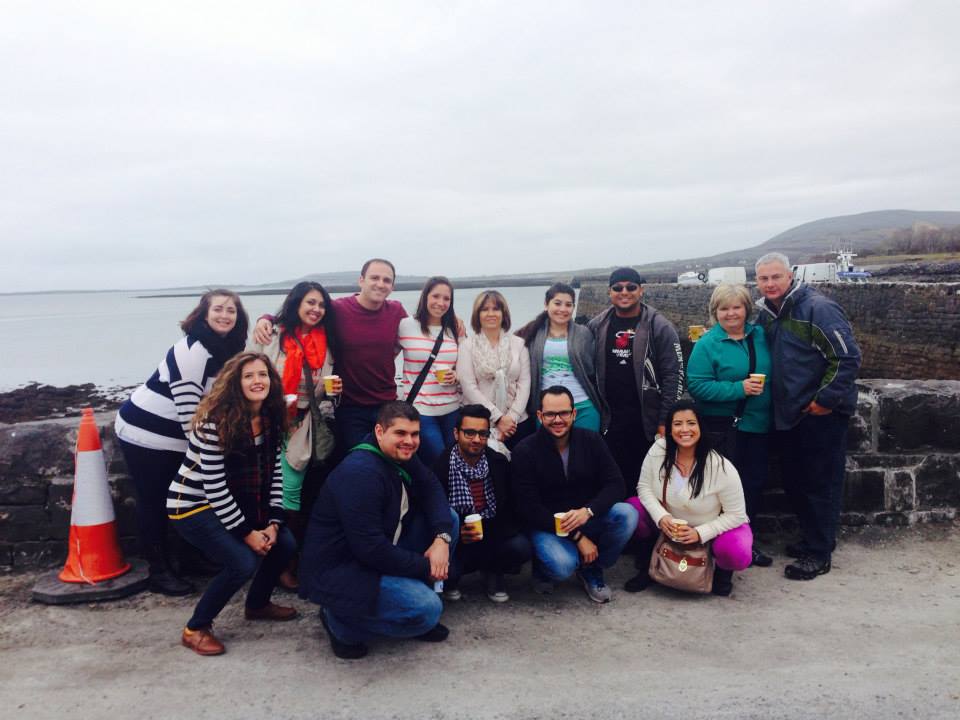 During March 2014, FIU alumni and friends traveled to Ireland for St. Patrick’s Day! The tour featured visits to Galway, Cork and Dublin and was hosted by George Corton, Assistant VP of University Advancement. 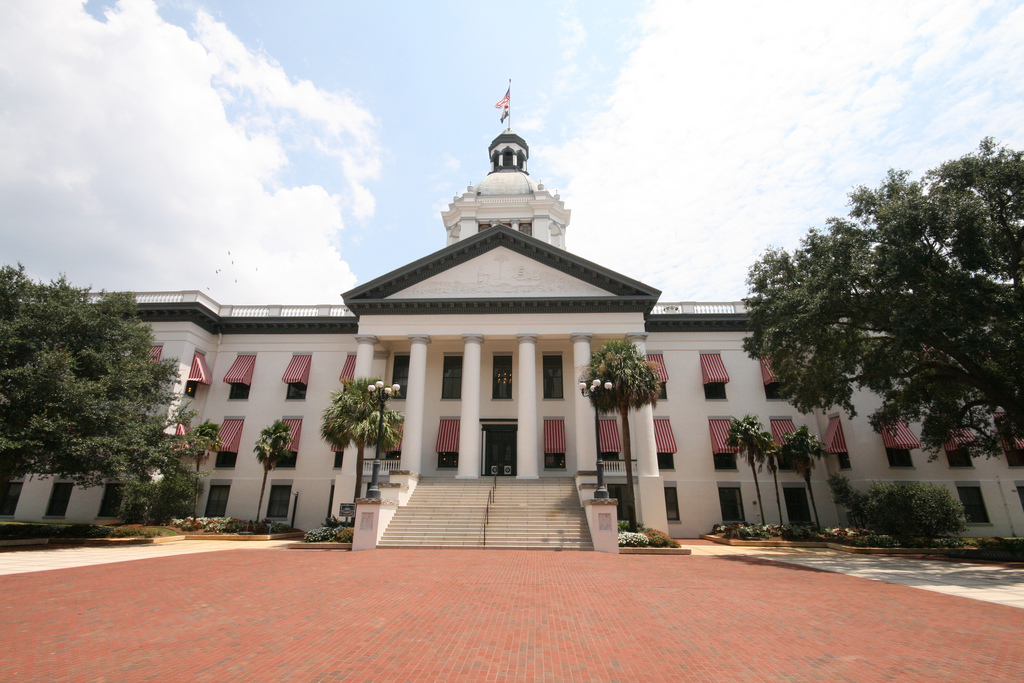 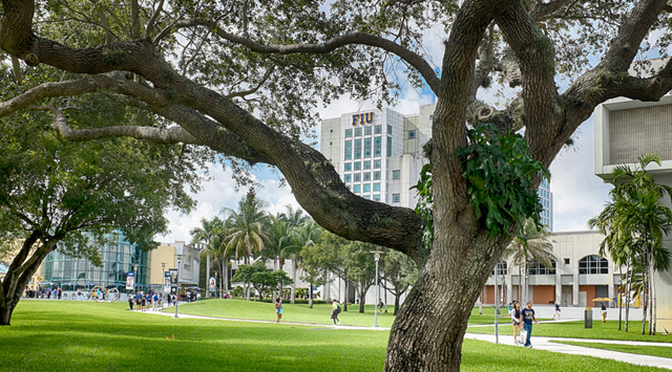 Joy Wallace FIU Degree: B.S. in Hospitality and Tourism Management Graduation Year: 1981 Lifetime Member since: 2005 Profession: President and CEO of A Joy Wallace Catering Why she joined the FIU Alumni Association: FIU is a fantastic school, which has grown tremendously over the years. I am so proud to be a part of that […] 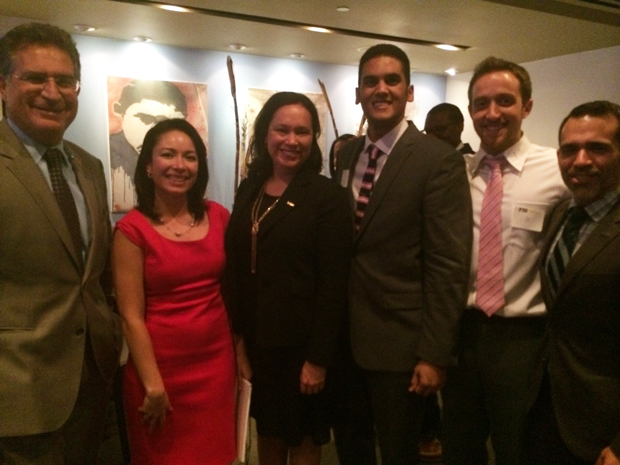 The FIUinDC Alumni Chapter hosted a spring reception honoring Katherine Vargas, a DC resident and recipient of the Torch 2014 Charles E. Perry Young Alumni Visionary Award during the 2014. As Director of Hispanic Media for the White House, Vargas acts as spokesperson for Hispanics across the country, voicing concerns for laws and policies. Vargas […]