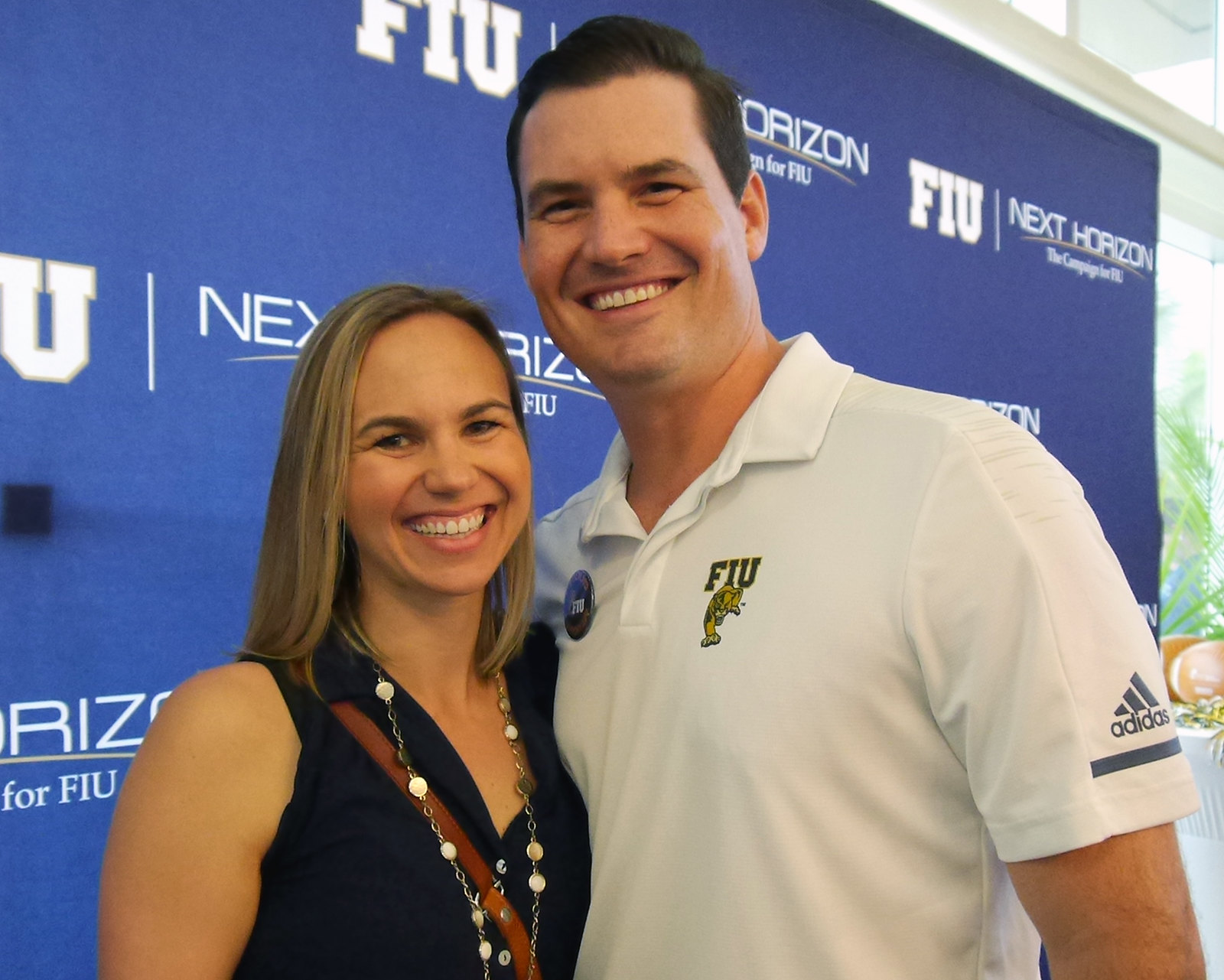 Ryan Heberling was named head coach of both the men’s and women’s track and field/cross country programs at FIU on July 9th, 2014, after spending the previous four years as an assistant and the 2014 season as the interim head coach at FIU. Before accepting these positions, Heberling was a student at the university and a […]