Student Ambassador Spotlight     Madalyn Medrano Expected Graduation Year: 2019 Major: Political Science & Public Relations with a Pre-Law Certificate   How would you describe your years as an FIU student? I’m currently on my third year at FIU and I have absolutely loved this past year. I would say that FIU has given me […]

Undergraduate Student Essay Contest Continuity or Change? Analyzing Public Policy during the Trump Administration Deadline: Wednesday, January 4, 2017 at 5:00PM In what was the most historical election in our nation’s history, Donald Trump was elected the 45th president of the United States. While traditionally, the transition from a democratic to republican president brings more […]

The FIU Alumni Association proudly announces the 2016 Scholarship Recipients for the Legacy Scholarships. These FIU students were chosen by our Scholarship Committee.  Each student has a minimum grade point average of 3.0 or higher.  Each of our recipients are an FIU legacy, the son/daughter, grandchild or sibling of an FIU alumni.  Each recipient will […] 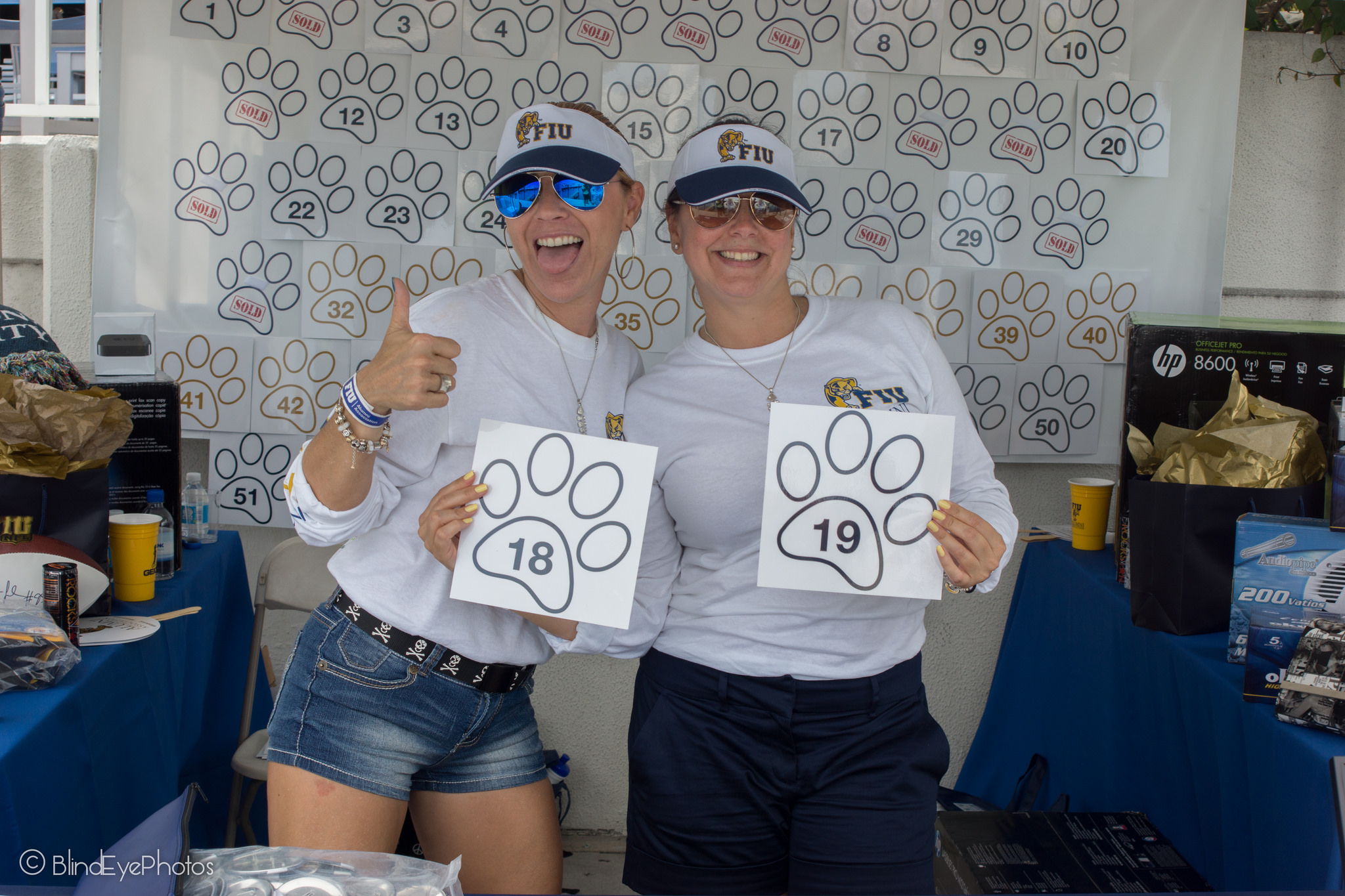 The members of the FIU Student Alumni Association are excited to announce the 2015 Fishing Tournament Paw Wall Sponsors and Prizes.  The wall will feature numbered Paws, which correspond to different prizes. Guests can contribute a donation to select a Paw, which will win them a mystery prize guaranteed to be valued higher than the […] 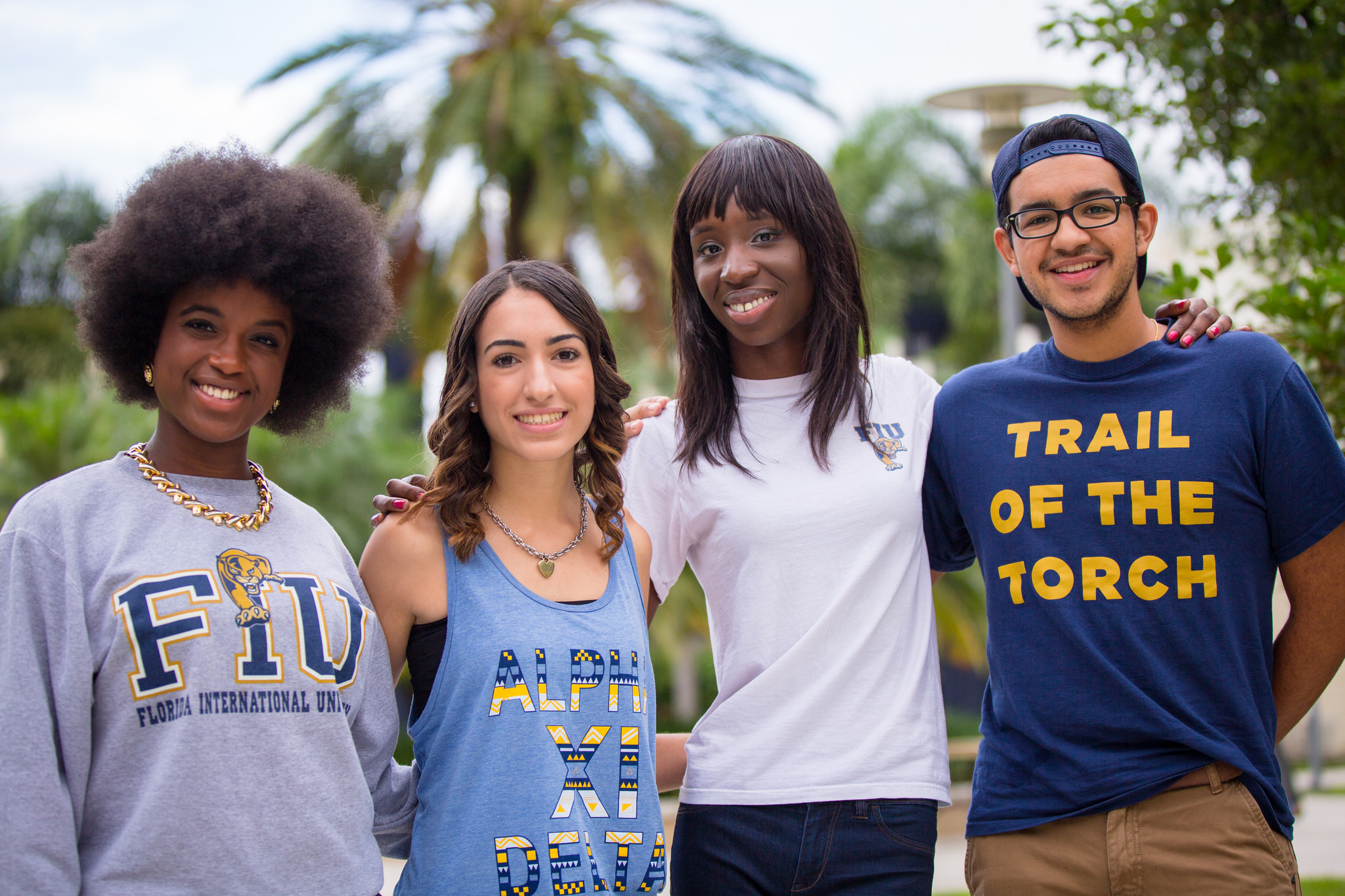 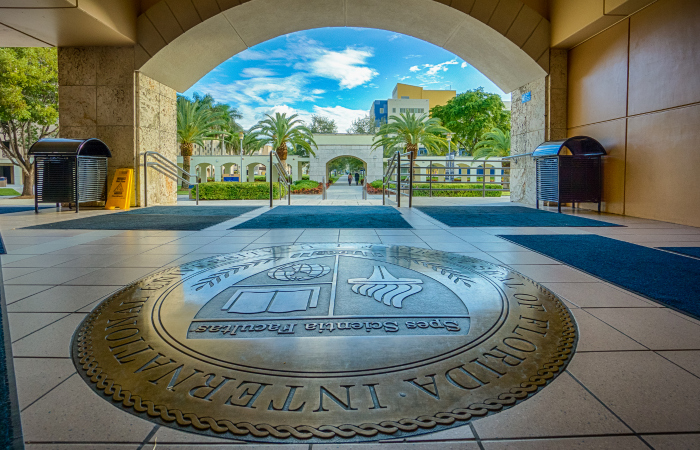 The FIU Student Alumni Association recently held elections for executive board members. The Executive Board is responsible for hosting events and programs to benefit you, our SAA members!  Be sure to send them an email with suggestions of events, programs and ideas you would like to see them implement.  Kandys Temes, President | president.fiusaa@gmail.com Kandys […]

Established 8 years ago, the University Ambassadors is an organization that exemplifies the FIU motto – “Worlds Ahead”.  Since its inception, it has been FIU’s premiere student leader organization. To be selected as an Ambassador is an honor, a privilege and an excellent opportunity for personal and professional growth.  To be an FIU Student Ambassador […]