–By Zion Sealy for FIU News

Award-winning filmmaker Gabriel Rhenals ’16 produced his first full-length feature film “For My Sister”—now streaming on Amazon Prime Video—on his smartphone. In 2019, Rhenals was looking for a simple, cost-effective way of creating the movie; he decided to film the entire production using his Samsung Galaxy S9+.

“There was a giddy excitement to how fast, effective and cost-efficient that choice made the whole filmmaking process compared to traditional means and that thrill never left me, even on the most trying days,” says Rhenals, a graduate of FIU’s Department of Communication.

Since graduating from FIU, Rhenals has been honored for various productions. His short film, “The Promotion” was featured on South Florida PBS on their premiere episode of FilmMakers in 2019. In addition, his other short film, “Leo’s Love Letter”, was awarded Best Opening Night at the Love Your Short Films Festival in 2016 and Best Screenplay at the FilmGate Miami’s I’m Not Gonna Move to L.A festival in 2016.

Filmed entirely in Miami, “For My Sister” follows a young woman named Evie as she fights to help her sister, Tris, with depression—a condition that has brought tragedy to their family in the past. Viewers are taken into a near future where a technology company uses time-traveling nano-drone technology to capture their clients’ recent past. Evie uses this premise to portray herself as the one displaying mental episodes in order to protect her sister, while avoiding stigmatization of her mental illness.

Rhenals’ inspiration for the film comes from hearing countless stories from his friends and strangers about their struggles with mental illness.

“It’s a very relevant and pressing issue in our society, particularly as Miami-Dade County has the highest percentage of people living with severe mental illness over any other metropolitan area in the country,” Rhenals adds.

Casting was key for Rhenals. The film team casted more than 30 actors and actresses from the South Florida area—all of whom knew of the film through word-of-mouth. However, for the main roles, he was clear on who he wanted to play Evie and Tris even before the script was written: actresses he’d worked with in the past and knew their styles would fit perfectly.

“I knew of no pair of actresses more talented and up to the challenge than Stephanie Maltez and Cristina De Fatima,” Rhenals says. “I’d collaborated with them on my final short film ‘The Promotion.’” 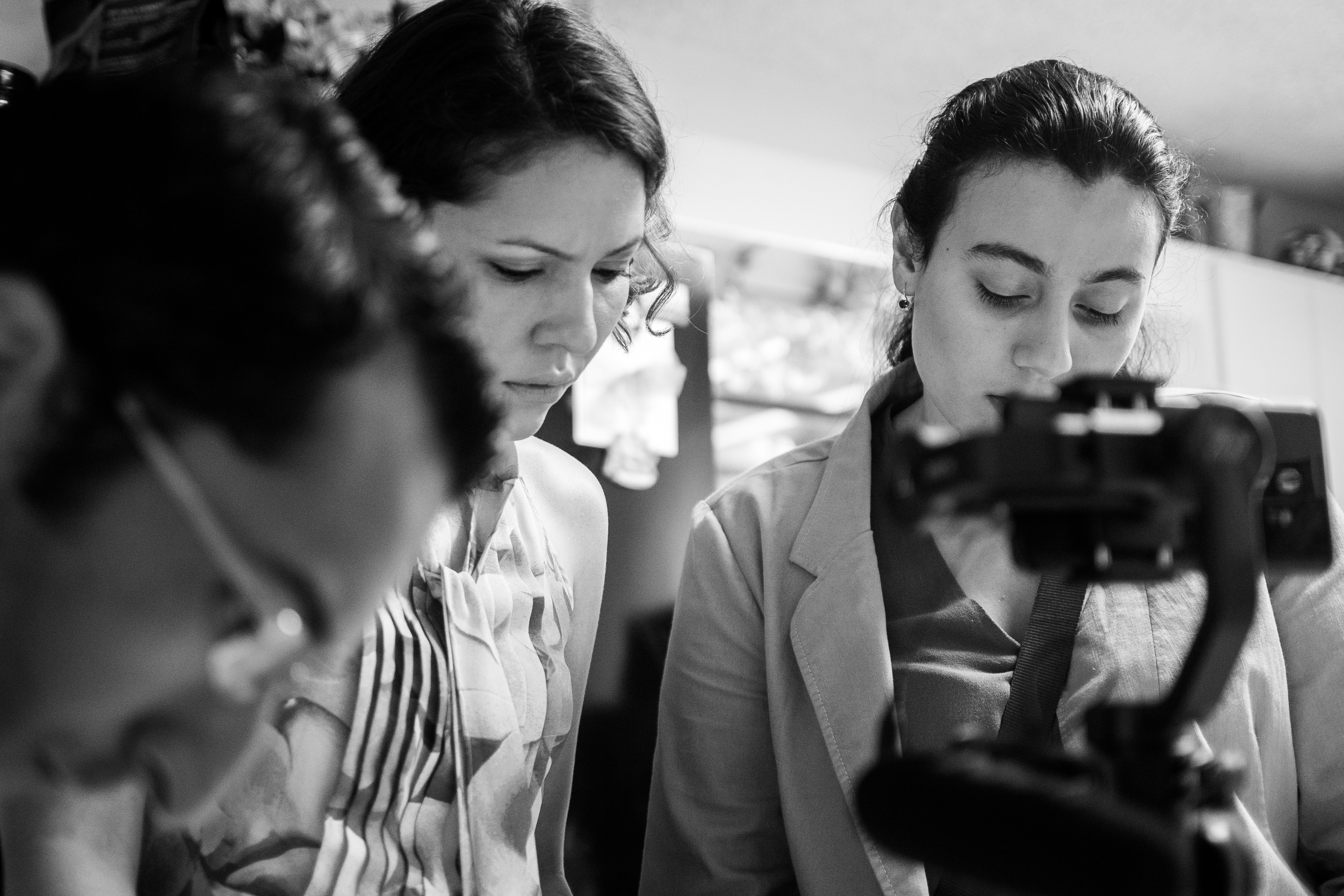 The film featured many FIU alumni—De Fatima ’20; William Guevara’20; Natalie Ramirez’08, ’15; and Maltez ’19, a graduate of the Steven J. Green School of International & Public Affairs. Throughout filming, they met mainly at an apartment where they filmed scenes and sequences to bring the whole production together.

“This was an opportunity I could not refuse,” Maltez says. “I knew I could trust that this film would not only be completed but also done well and with a lot of care.”

Cast members say the production created a welcoming and fun environment, the result of many of them having worked together in the past. For Matez, the chemistry was perfectly unmatched; and, for De Fatima, it made everything easier to really bring the characters to life.

“My favorite part of the experience was preparing mentally and emotionally for the climax moment of my character arc,” De Fatima says. “I was able to apply my technical training and I think I was able to truly embrace exactly what Tris was going through.” 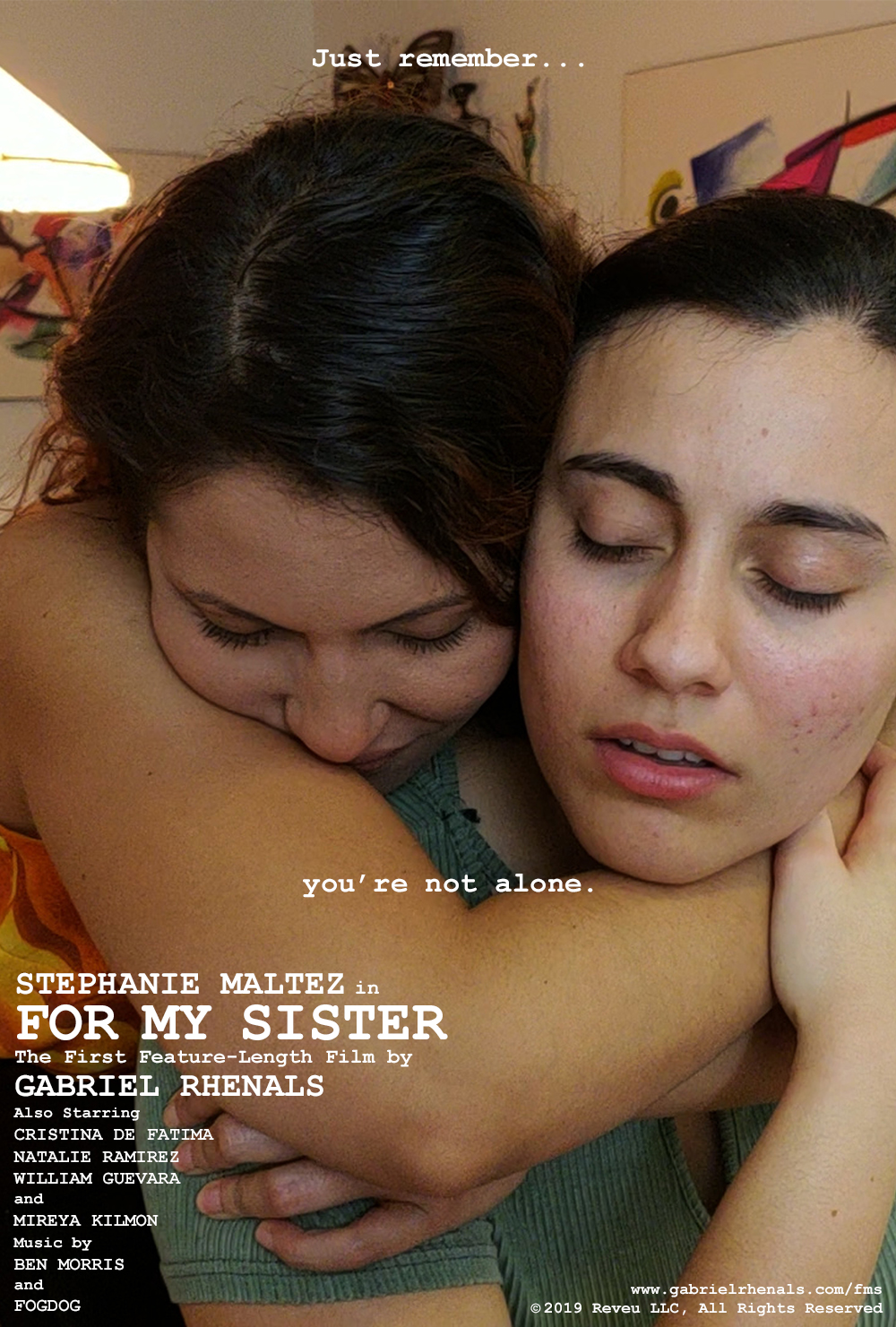