In the weeks following the shootings at a gay nightclub in Orlando that killed 49 people, the nation has rallied to help families of the victims cope with loss and push for an end to hatred. 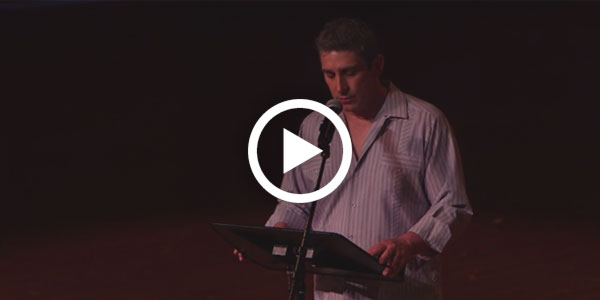 In it, he beckons people to honor Orlando victims by keeping their memories alive, sharing fond memories and old yearbook photos, and placing “each memory like a star, the light of their past reaching us now.”

Blanco writes: “Use warm words to describe the cold bodies of our husbands, lovers and wives, our sisters, brothers and friends. Draw a metaphor so we can picture the choir of their invisible spirits rising with the smoke toward disco lights, imagine ourselves dancing with them until the very end.”